Postnewstime l Cilacap - Another corpse of residents of Cilacap Regency, exactly residents of RT 03/03 Jatisari Village, Kedungreja District, was buried according to the Covid-19 protocol procedure after being ill and treated at Majenang Hospital on Sunday (4/26/20). 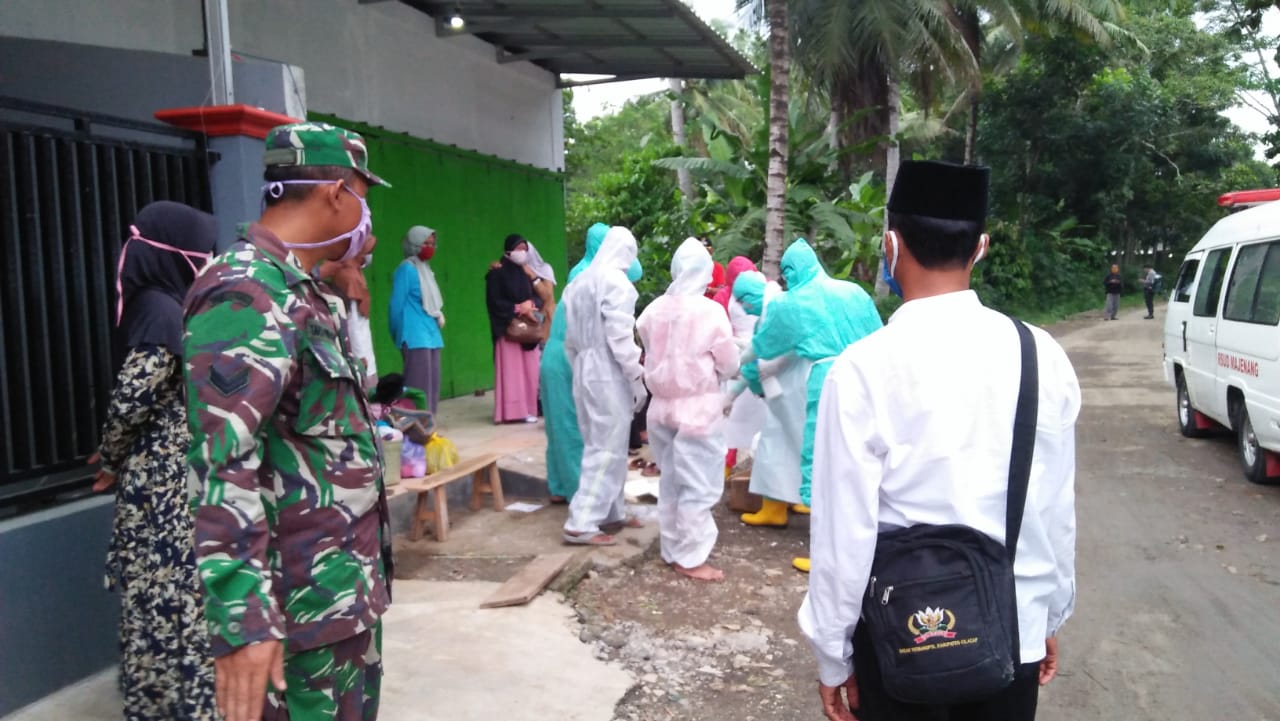 In order to anticipate and calm the community members so that they would not refuse the funeral, the activity was secured by Babinsa from Koramil 12 / Kedungreja and volunteers in opposition to the local village Covid19.
According to Sertu Tarso Widodo, the body was not brought to the house but went straight to the TPU cemetery in Kedungreja Village and the funeral was held at around 18.00 WIB with the number of funeral personnel in attendance of 10 people. 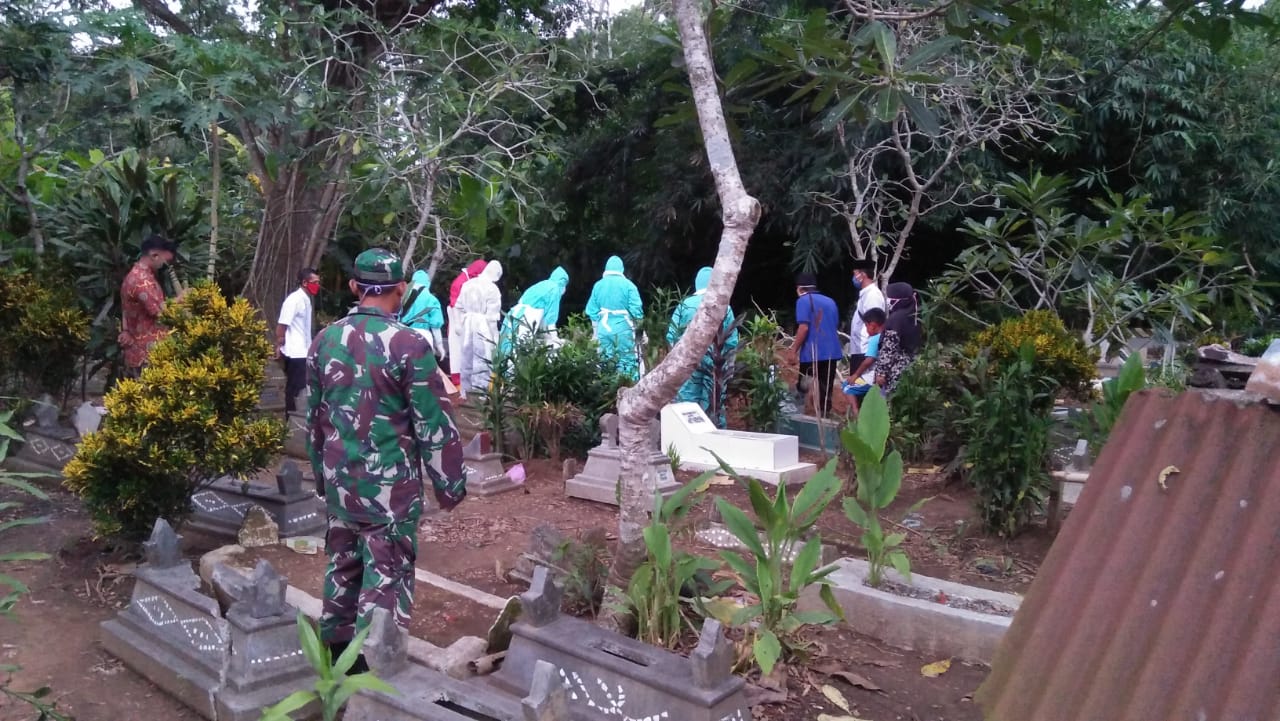 "The funeral procedure is carried out like a positive person died Covid 19. In anticipation of the rejection of the funeral by the residents, we together with the Volunteer opponents Covid-19 to secure the funeral, we also give understanding to residents around TPU to remain calm and carry out activities as usual," he explained  . 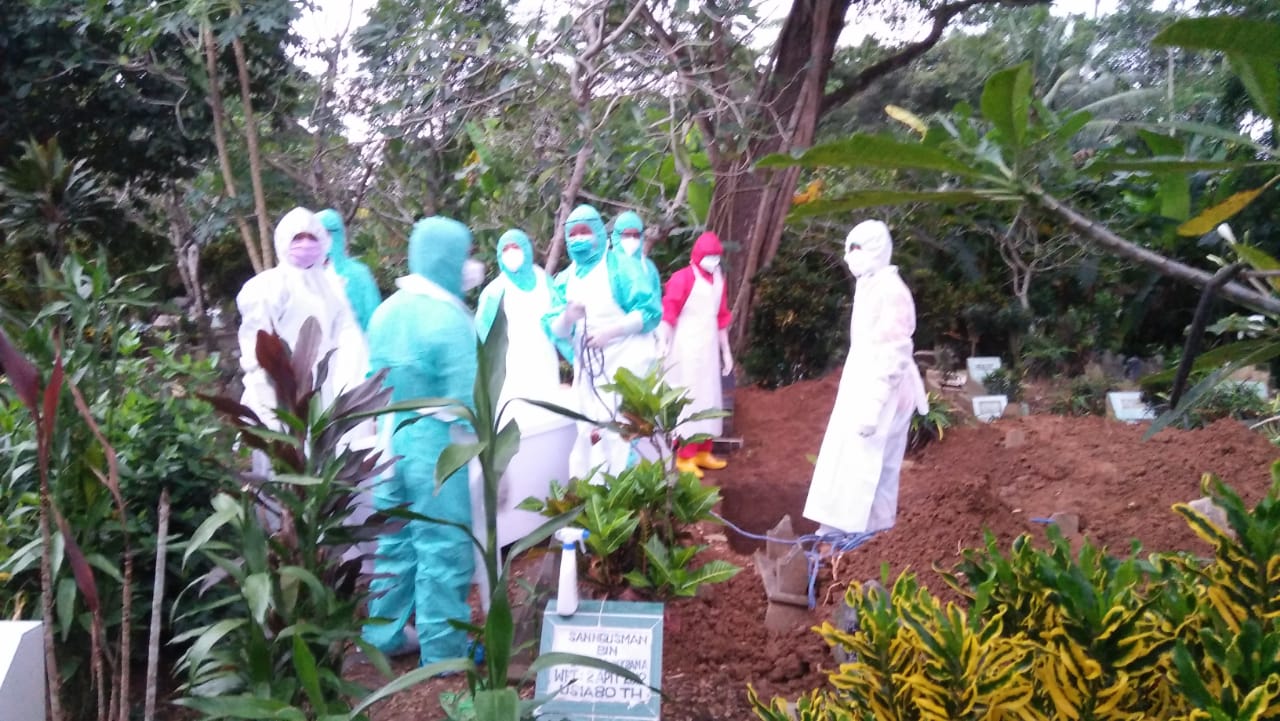 The deceased had the initials W aged 81 years, previously had a history of heart disease and had been sick for a long time.  The deceased was referred and treated at the Majenang general hospital, until later on Sunday at around 10:30 a.m. it was declared dead by the Majenang public hospital.  "For the time being the deceased is still ODP and for the results of the swab is still waiting for the results of the laboratory of Majenang Hospital," he added.
(Urip / red)
#google
Bagikan
Komentar 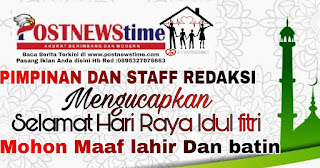 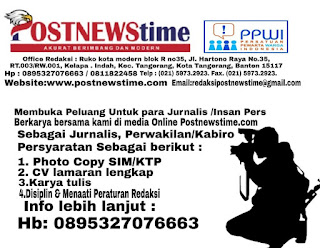 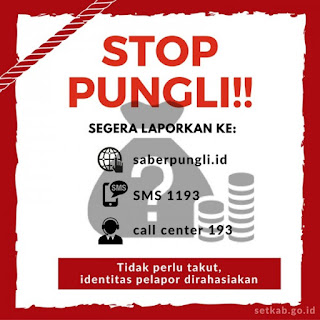 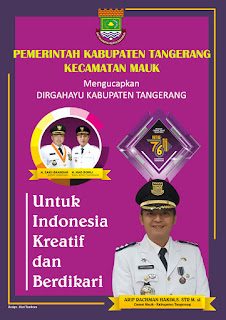 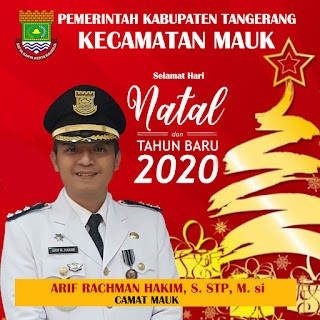